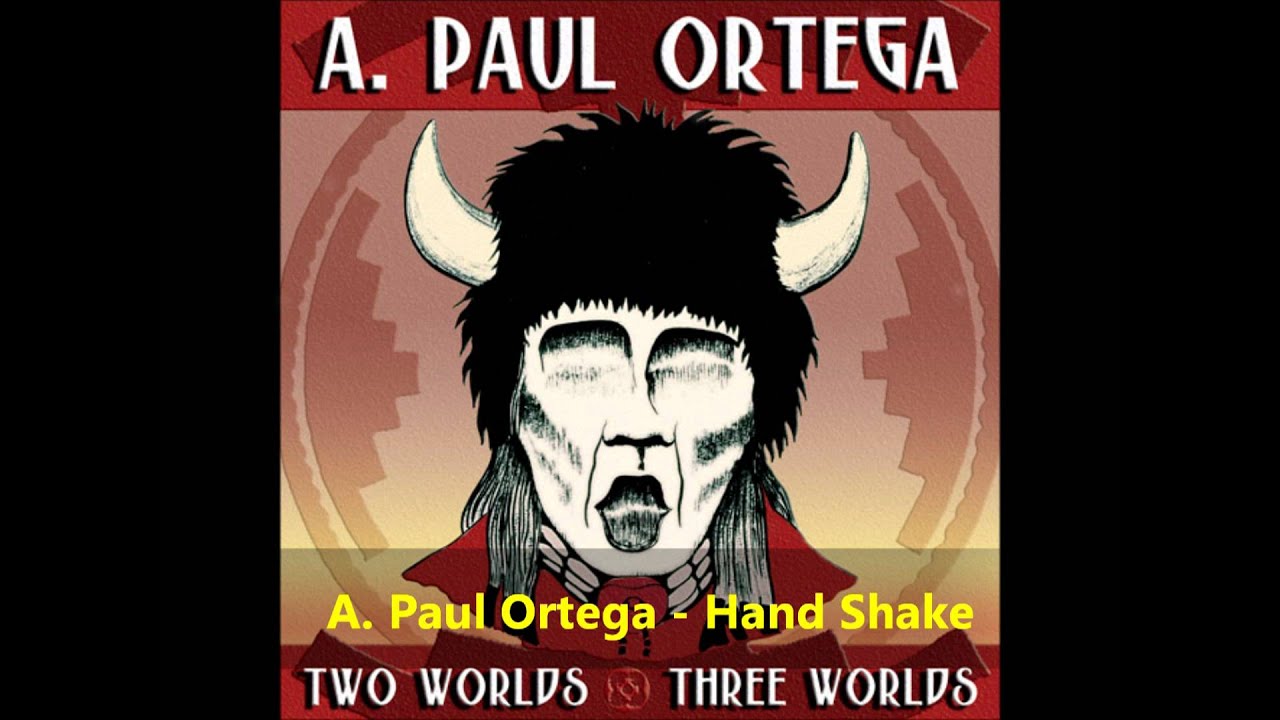 In the early 1960’s Mescalero Apache musician, A Paul Ortega created a sound that influenced the early roots of contemporary Native American music as we know it today. This respected medicine man effortlessly fused his healing traditions with very gentle guitar strumming, the stomp of a bass drum and the mournful cry of a harmonica. His blues-tinged vocals and short narratives draw upon many aspects of Native culture and are in fact a very good introduction to the many traditions of Native people. The first six tracks were originally recorded on vinyl as “Two Worlds.” The last tracks were called “Three Worlds” and were released the same year. Canyon Records has never stopped selling these titles on cassette all these years and in an effort to preserve these great early recordings has released both original albums on CD for every collector’s enjoyment.

I got this info from