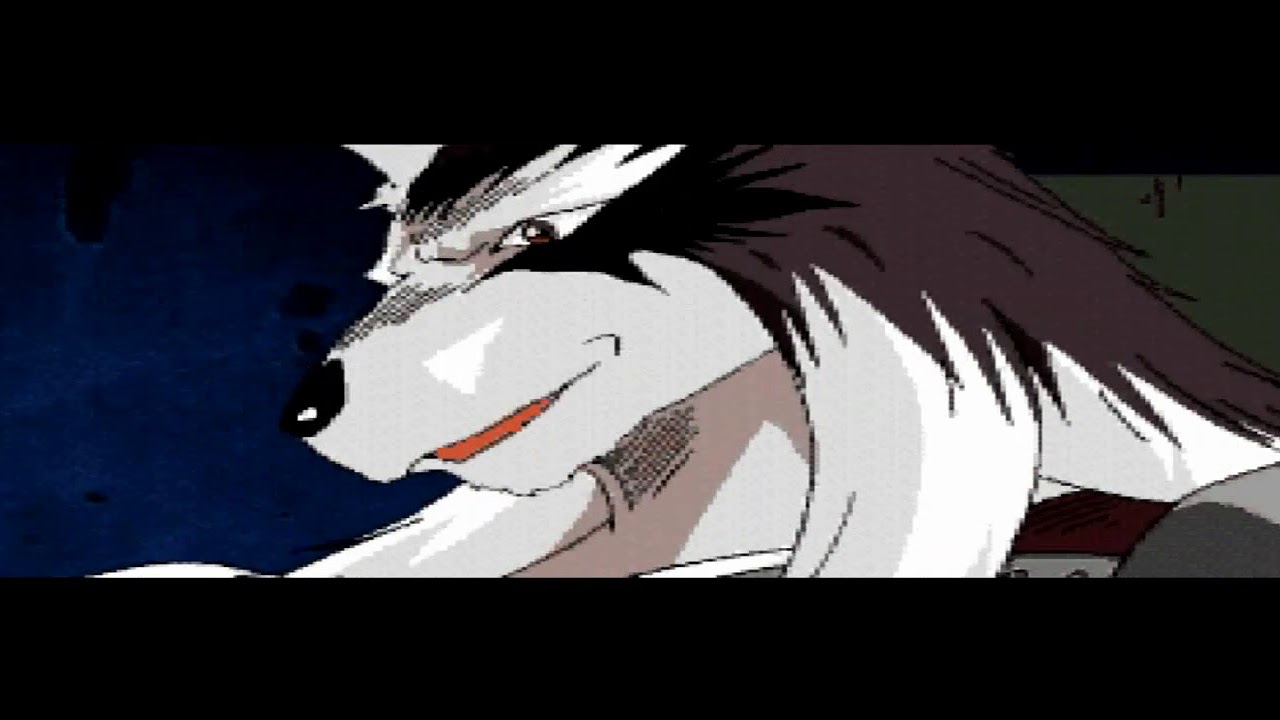 Feda Remake! ~ The Emblem of Justice (フェーダ・リメイク！ エンブレム・オブ・ジャスティス) is a turn based, tactical RPG that was released back in 1996 by Yanoman exclusively for the Japanese market and the Sega Saturn. The developer was : Max Entertainment.

The Sega Saturn remake differs from the original SNES game in a lot of ways. First of all the graphics and sound are improved. Then, it includes FMVs, a tougher emblem system, new moves for the characters (and animations). Also, some of the characters (not all) are easier to acquire. On the other hand the AI seems kinda problematic in contrast to the SNES version. Enemies tend to attack mainly the hero.

The story focus on Brian Stelbart, a former soldier of the Balformian Empire who turned against them because of their dominant, violent tactics over weaker nations and people. During his journey, he will meet up with some unique -interesting characters that they will be willing to help him fill his goal.