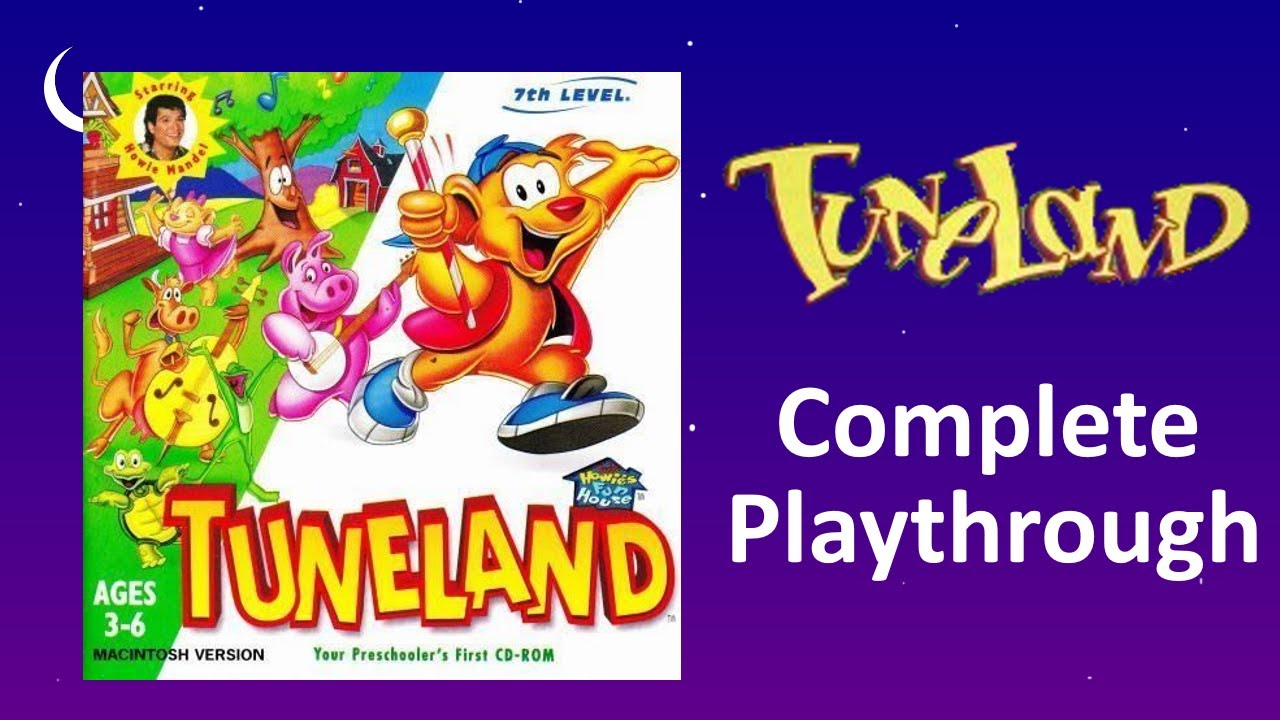 This particular version that I own came on a duel CD along with Ecco the Dolphin. This CD was packaged with my first Packard Bell PC from 1997.
Played on Windows 98 SE running in Microsoft Virtual PC. Recorded in Camtasia Studio 8.
(Originally uploaded on my old channel back in 2012)

Developed by: 7th Level
Published by: Packard Bell (my version)